- June 06, 2019
We are excited to be hosting Helen Moss, author of the new book series: Time Dogs. These books gave me all the Magic Treehouse and Ranger in Time vibes and are perfect for young readers that want chapter books that are age appropriate! Both books are available now and are targeted for ages 5-7. 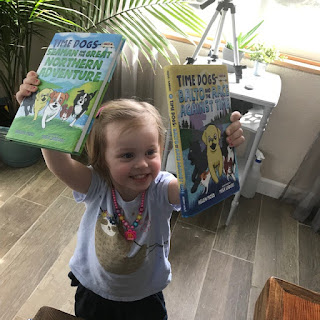 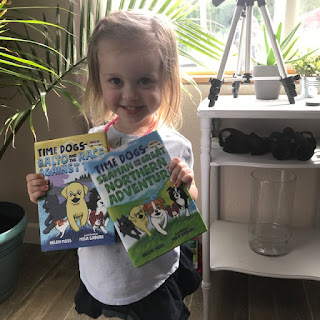 Mystery, History and A Dog With A Story


It’s such a joy to see my stories brought to life in these beautifully designed books, with adorable illustrations (somehow both elegantly understated and super-cute at the same time!) by Misa Saburi.


Like all books, Time Dogs grew out of a multitude of thoughts, feelings and chance encounters, but I’ve picked out three main strands of inspiration to share . . .


As a seriously bookish child, my all-time favorite reads were mysteries, especially Enid Blyton’s Famous Five and Secret Seven. In writing my own series, Adventure Island and Secrets of the Tombs, I tried to recapture the magical feeling of being swept up in those stories. On the surface, mysteries are all about adventure, danger and catching bad guys. But beneath, run the deeper, stiller waters of friendship and fairness. I think of these as the secret ingredients.


Then, of course, there’s the not-so-secret ingredient – there really should be a dog. After all, what is a dog, but friendship and fairness wrapped up in a furry coat? So, in Adventure Island, the children are ably assisted by rescue dog, Drift. Going into schools on author visits, I soon learned that Drift was everyone’s favorite member of the team. Kids always want to tell me about their own dogs too - why they would be good at solving mysteries (or not – many would simply eat the clues!)


The message was clear: next time, why not cut out the humans and write about a gang of dogs having adventures of their own?


With the dogs-go-it-alone idea barking loudly for attention, I set about rereading my favorite dog books; The Incredible Journey, The One Hundred and One Dalmations, Dogsong, The Good Dog . . . But it was when I picked up Roland Smith’s The Captain’s Dog that inspiration struck. It’s a signed copy, a prized possession, from an author talk I attended during the wonderful year we spent as a family in Portland. It was 2005-6, the bi-centenary of the Lewis and Clark expedition, and Oregon was Lewis and Clark crazy.  In The Captain’s Dog, the story of the journey is told through the eyes of Lewis’s faithful Newfoundland, Seaman . . .


And that was it! My gang of ‘ordinary’ dog friends wouldn’t just solve mysteries. They would travel back in time and meet canine characters like Seaman. What adventures they could have together! I did some research and soon had a list of hundreds of amazing dogs whose lives are woven throughout human history – rescue dogs, performing dogs, war dogs, royal dogs, stunt dogs . . .


One thing was clear. This wasn’t just my next book. It was a whole series.


A Dog With A Story


Now my Time Dogs had a mission (and a name!) I could start putting the gang together.


I love dogs. I love their eagerness, their earnestness, their living in the moment.  Two very old border collies lie under my desk as I write, snuffling comfortably in their sleep. Maia is growing deaf. Storm had a major operation last year. But they still leap to their paws, ready for anything, whether it’s a biscuit, a walk, or – best of all - the homecoming of the two tall young men they remember as noisy kids. No prizes, then for guessing why I included Newton, the smart border collie.  Baxter, the loyal but nervous yellow lab soon followed, along with Trevor, the bossy Jack Russell and Maia the competitive papillon - all drawing on dogs I’ve known over the years.


Then came the challenge of seeing the world through a dog’s eye (and more importantly, ear and nose!) How would dogs make sense of time travel? Would they have fun? Would they be frightened? What would they learn?


Would they miss their humans terribly and want to go home?


Of course, they would!


All but one, that is. Unlike the other Time Dogs, Titch doesn’t have a human family. She doesn’t even like humans (they’re seriously overrated as a species, she thinks). She’s greedy, selfish and rude. Yet, of all the pack, Titch is secretly my favorite. She’s funny and smart and has a great big heart. She can’t help doing the right thing even when she doesn’t want to.


Titch is based on a real dog too. Years ago, walking Storm and Maia near a local lake while my sons were at sailing camp, I met another Mom, who’d also brought her dog along - a big old German Shepherd with a friendly face and quite the backstory. He had lived with a homeless man on the streets of Manchester for years. Sadly, the owner died, and the dog was rehomed. He enjoyed his new role as a regular family dog, but old habits die hard; street life had given him a taste for take-out vindaloo (extra-spicy curry) and Special Brew (extra-strong beer). We’re trying to persuade him to eat a healthier diet, the new owner told me. We just have to keep him away from trash cans.


I don’t remember that German Shepherd’s name, but his story stayed with me.


Years later, he wandered into Happy Paws Farm Doggy Daycare, just as the time machine was taking off, hopped aboard at the very last second, and joined the rest of the pack on their adventures. 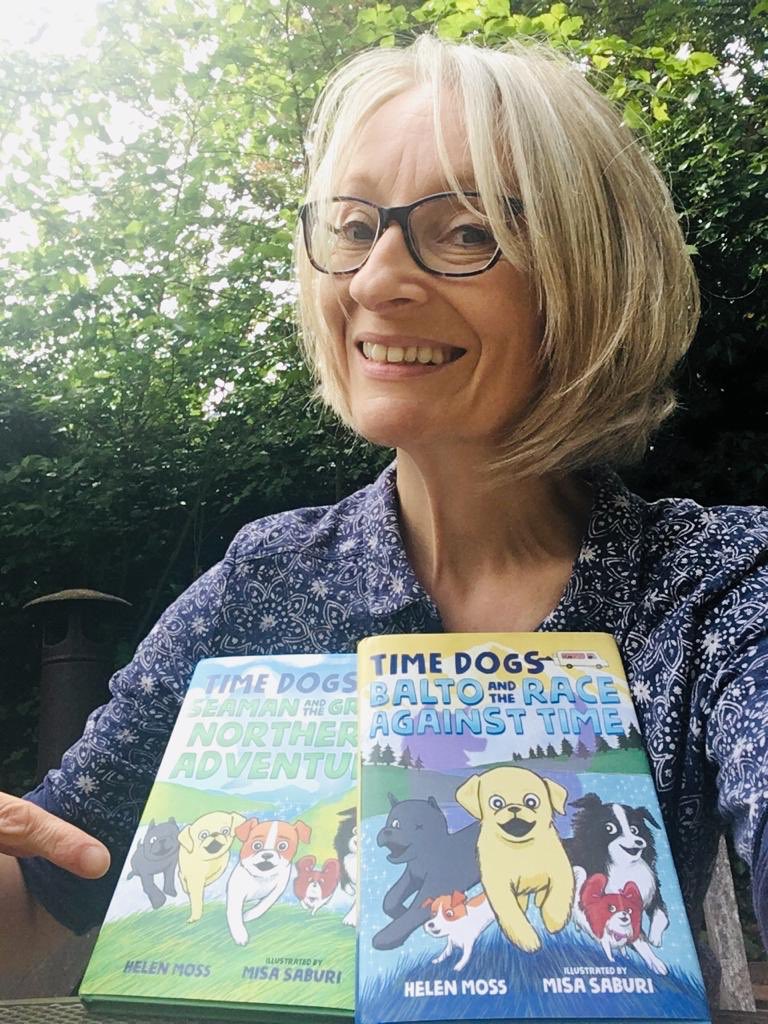 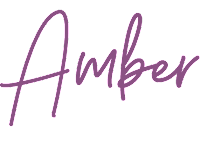