Showing posts from July, 2020
Show all

YA Book Clubs: Part I 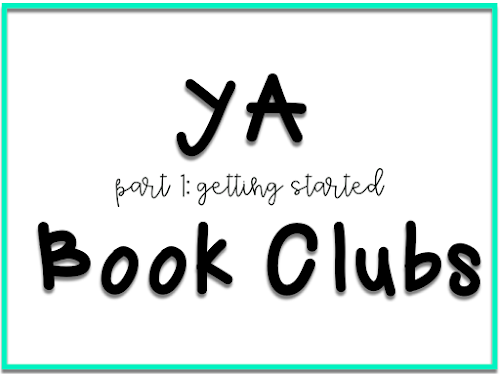 Teachers incorporate books clubs into their classrooms for a variety of purposes. Some like to offer books of the same genre. Some like to have the books centered around a theme. For my last cycle of book clubs this school year my purpose was simple-I wanted to assess students on two standards: engaging in meaningful discussion & tracing a theme throughout a text.   This narrowed down the titles I offered for students. I could use all genres except nonfiction (I decided not to include narrative nonfiction) and formats like graphic novels and novels in verse could be included.   Students in my room are no strangers to either choice or independent reading. We start building a community of readers from day one, so when it comes time to implement book clubs, students see this as a natural extension.   It helps that we have processes in places, making it easier for students to know what they like.  I intend to use book clubs again even if we are virtual.  In this post I'll showcase
61 comments
Read more 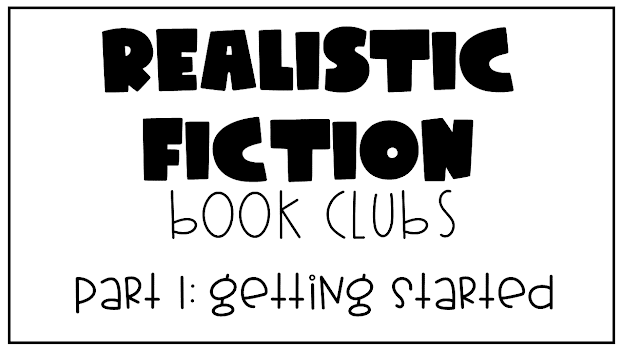 Hello Friends! I’m so excited about this series of posts about conducting book clubs in your classroom. The reason I have put so much time into this is because often I fall short when it comes to book clubs in my classroom. I’m excited about them and I love doing them, but I feel that we start off strong and end weak. I started this journey of learning by reflecting on my past book clubs and then moving into reading Breathing New Life into Book Clubs by Sonya Cherry-Paul and Dana Johansen. This book from start to finish gives ideas on how to start book clubs, what to do during book clubs, and how to celebrate the end of book clubs. It also gives ideas about how students can write about their reading in short doable ways that keeps the focus on reading, but also gives students a chance to document their thinking. As a teacher, I have done book clubs when I taught fifth grade and now with my fourth graders. Honestly, I have done them different ways. Some successful and some WOW compl
1 comment
Read more

Quintessence by Jess Redman - MUST READ! 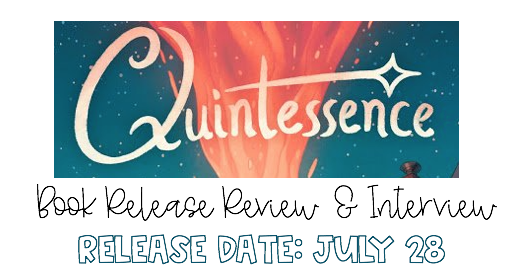 Quintessence  is an extraordinary story from Jess Redman about friendship, self-discovery, interconnectedness, and the inexplicable elements that make you  you . Find the Elements. Grow the Light. Save the Starling. Three months ago, twelve-year-old Alma moved to the town of Four Points. Her panic attacks started a week later, and they haven’t stopped—even though she’s told her parents that they have. She’s homesick and friendless and every day she feels less and less like herself. But one day she finds a telescope in the town’s junk shop, and through its lens, she watches a star—a star that looks like a child—fall from the sky and into her backyard. Alma knows what it’s like to be lost and afraid, to long for home, and she knows that it’s up to her to save the star. And so, with the help of some unlikely new friends from Astronomy Club, she sets out on a quest that will take a little bit of science, a little bit of magic, and her whole self. This title has Common Core connect
1 comment
Read more
More posts