The House That Wasn't There - Book Blog Tour 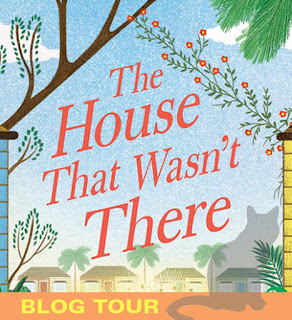 *Click the image to purchase the new release!
Afflink

THEMES: friendship, life changes, loss and grief, embracing who you are, and family.

Magical realism has become the types of book that students seem to  go  after when they want a little something to connect to, but also feel as though they can escape the every day worry of real life - which is exactly what The House That Wasn't There can do for young readers. This is one of those novels that really helps student see themselves in a book.

not off to a great start. Alder's knowledge of his father is minimal, but his favorite

neighbor's house - the tree meaning so much to him. BUT THEN, Oak is forced to

their property - including removing the large tree.

BUT - suddenly, two lonely kittens, a storm, and this "magical" experience  draw them

together. Bridging this friendship they both did not expect, nor wanted, at the time.

Alder has always lived in his cozy little house in Southern California.

And for as long as he can remember, the old, reliable, comforting walnut tree has stood

between his house and the one next door.

That is, until a new family—with a particularly annoying girl his age—moves

into the neighboring house and, without warning, cuts the tree down.

Oak doesn’t understand why her family had to move to Southern California. She has to attend a new school, find new friends, and live in a new house that isn’t even ready—her mother had to cut down a tree on their property line in order to make room for a second floor. And now a strange boy next door won’t stop staring at her, like she did something wrong moving here in the first place.

As Oak and Alder start school together, they can’t imagine ever becoming friends. But the two of them soon discover a series of connections between them—mysterious, possibly even magical puzzles they can’t put together.

At least not without each other’s help.

Award-winning author Elana K. Arnold returns with an unforgettable story of the strange, wondrous threads that run between all of us, whether we know they’re there or not. 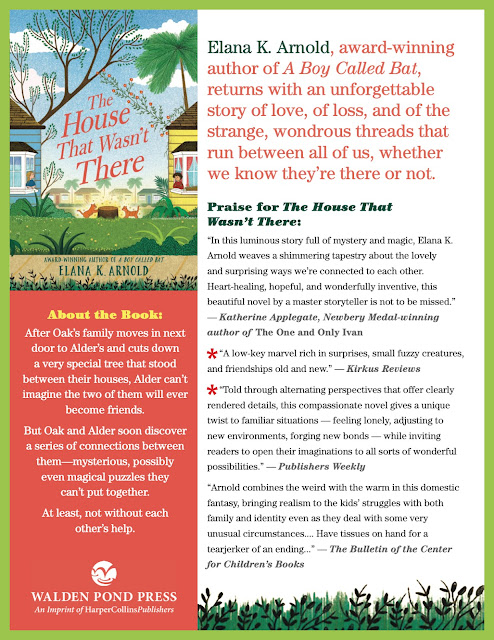 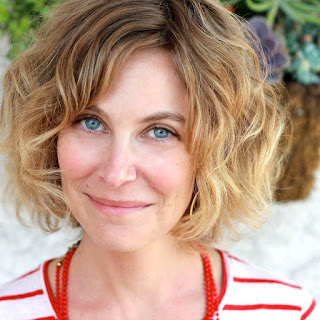 Elana K. Arnold is the author of critically acclaimed and award-winning young adult novels and children’s books, including the Printz Honor winner Damsel, the National Book Award finalist What Girls Are Made Of, and Global Read Aloud selection A Boy Called Bat and its sequels. Several of her books are Junior Library Guild selections and have appeared on many best book lists, including the Amelia Bloomer Project, a catalog of feminist titles for young readers. Elana teaches in Hamline University’s MFA in Writing for Children and Young Adults program and lives in Southern California with her family and menagerie of pets.

Want to teach this title in your classroom? Check out this amazing teacher's guide for
The House That Wasn't There 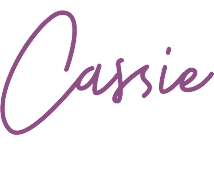