Welcome to the Teachers Who Read blog! Today we're featuring Eve 2.0, a new gaming novel sure to appeal to fans of Ready Player One or anyone who likes to game! 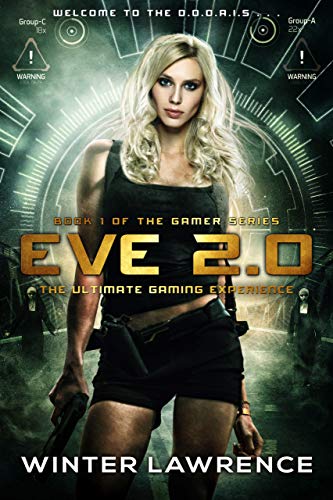 Just when Gwen thought she could beat any video game hands down, her boyfriend goes and gets her stuck in a top-secret government simulator named Eve 2.0. Being trapped within a couple of her favorite video games doesn’t seem so bad at first, but as time becomes a factor and the A.I. program begins to get smarter, Gwen soon realizes that winning or losing isn’t just about pride anymore; it’s about making it out alive.

Can you imagine being stuck in a video game? Some kids dream of that. In fact, 10-year-old me would've given anything to play a real-life version of Super Mario. And given that gaming is anticipated to be a 230 billion market by 2022 (New Zoo), I bet there's a few students you know who would appreciate this gaming novel.

The first in a series, Eve 2.0 features suspense, government conspiracies, and even a love triangle. As Gwen and her ex-boyfriend(!) navigate the gaming world in order to rescue her brother, people in the real world realize Gwen may reveal government secrets.

While I don't consider myself to be a gamer, other than the occasional game of The SIMS, this book was easy to follow. You don't have to be an avid gamer to appreciate the story arcs. 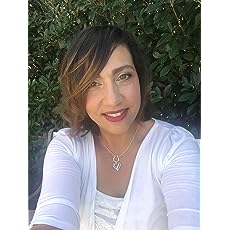 About Winter Lawrence
Winter lives in the moment and loves nothing more than being surrounded by her family, her fur-babies, and a ton of great reads! When she doesn’t have her nose stuck in a book, she’s usually thinking up far away, fantastical worlds or she’s cooking up a storm in the kitchen! Because of her love for all things literary, Winter pursued a Master of Arts degree in English Literature and Creative Writing. Professionally, she is a manuscript editor and, in her spare time, she enjoys hosting author spotlights, posting book reviews, and teaching workshops. In her private time, she is an avid reader of science fiction, fantasy, and paranormal romances, and one day she hopes to inspire young readers in the same way her favorite authors continue to inspire her today.Find out more about Winter at her website and connect with her on Facebook, Twitter, and Instagram.